Clipping path the elements for a new composition from old backgrounds. Technical retouching of these elements, if needed.

Adding space effects – fog, smoke, dust and so on.

Cropping the retouched image to specific sizes. Conversion of the file into necessary formats. 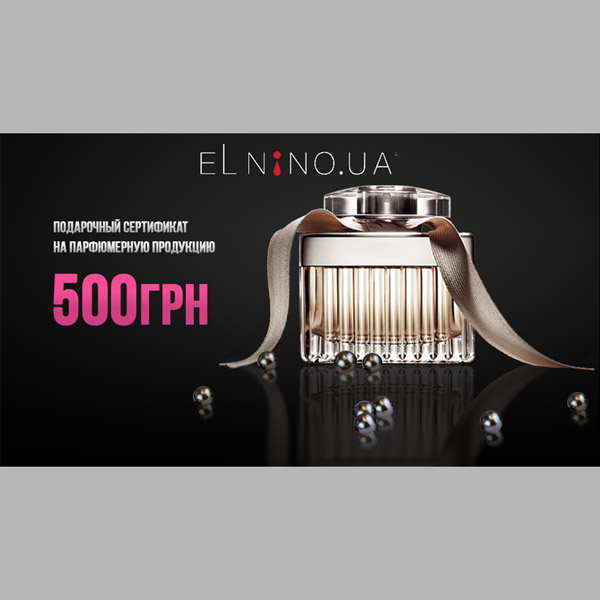 Compositing is the combining of visual elements from separate sources into single images, often to create the illusion that all those elements are parts of the same scene.(Wikipedia) It is widely used in modern computer technology to make visual effects in the cinema, TV production, advertising when it is necessary to ideally simulate the reality or an art effect.

In photography such processing is most often used for advertising. Also such things can be seen on the covers of some books.

To create such works it is necessary to be a very experienced retoucher. And to have the knowledge of perspective and the rules of composition, so that the finished work would look truly like it’s real and the viewer would believe in it.

Also this technique is used in portrait photography when a portrait is transferred into a new reality, to emphasize the features of a person or a character’s image. At that, the best outcome will be obtained for those works in which the image has been thought through in advance and a photographer has taken a picture paying attention to lighting on other fragments selected for compositing.

A part of photos on this pay has the “before/after” function. Move the mouse cursor over a photo to be able to operate this function.

Compositing is often confused with collage. Probably, due to a similarity of the techniques used to create such works.

Likewise, collages are made of the fragments of different photos. But a collage has never been used to create a new reality. It’s rather a creative chaos on an artist’s desk. A composition unites the fragments with different patterns and textures without special processing which is mandatory for compositing.

And the artist is not tasked with making a whole out of them but the main goal here is to convey the idea.

As an example of a collage, I’ve decided to make a pattern. Another option of collage making - scrapbooking - is still quite often used for designing photo albums. 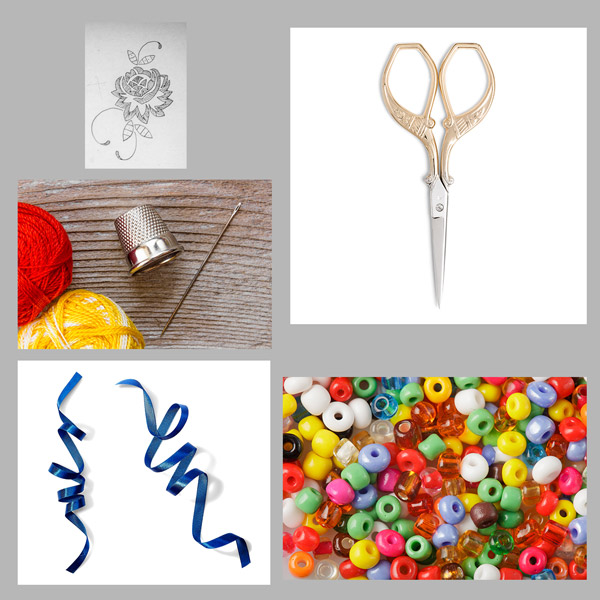